We offer tailored solutions specific to your business requirements and budget.
Take a look at some of the projects we've worked on – including major music and awards events, travel and tourism, sports and leisure, arts and culture, education, whisky tastings and more.

Filmg the COP26 video during Covid 19 lockdown was a challenge but very rewarding. We had to be flexible with shooting on location, our studio was invaluble filming in a covid safe envirment

We live streamed BAFTA Scotland 2019 awards. This was a highly technical, multi-camera, multi-location set up, with connectivity redundancy needed at this prestigious event. It was also a lot of fun with a large dollop of glamour thrown in! We also created a film for Bafta Scotland to promote the fantastic 'Bafta Guru' event they put on in Scotland every year.

At this major annual event we filmed for five days straight, creating 19 videos and going out live at the event as it happens generating over 250,000 views. From the video content we created, we also created 24 additional social videos to be used for targeted promotions through the year to showcase the event and as part of the lead up to next year’s Show. It's a long few days at a fantastic event and working as a team, at pace is paramount.

We created a video guide to "The Three Isles Tour" in partnership with CalMac Ferries, the UK’s largest ferry operator and two tourism operators - West Coast Tours and Staffa Tours. We created a series of mini movies, helping to bring the brands and experiences to life, all supported by a shot in the arm of social strategy. We created 3 minute guides as well as 30 second snapshots for social channels. For another Scottish based tourism project, we created an exciting, dynamic guide filmed over three days for tour operator City Sightseeing Glasgow. We shot with broadcast cameras and prime lenses to capture Glasgow in its glory, exceeding the client’s expectations with over 66,050 views and rising.

Our video team produced this exclusive behind the scenes film for the SSE Awards team at a WWE event at the Glasgow Hydro. As well as covering the awards we also filmed a live reveal, interviews and SSW Award Winners Experience. They were fast paced shoots with one time chance to capture the moment so the team had be on our A game. We partnered with social media agency We are Hydrogen to produce these films.

We made this film to promote Pitlochry Dam Visitor Centre, in partnership with We Are Hydrogen for SSE. The idea was to showcase the Visitor Centre and provide a taste of the experience to potential visitors. It was a great result for a great visitor attraction.

We created this film for Flor de Cana in partnership with creative agency Material. This was a fun shoot to create an experiential video of a cocktail competition. The location was small, and lighting was very low, so out come the fast lenses and our motion gimbals for low light shooting. It worked a treat with crisp, colourful, funky slow-mo. Love it.

BMXStLukes from BlueStar Streaming on Vimeo.

Fantastic night live streaming the mindbogglingly amazing BMX Bandits from StLukes in Glasgow. We love live streaming bands, and the amazing reaction from their fans on Facebook. BMX Bandits Forever. We have a long history filming bands and music performances with live streams and live recordings. We filmed Lisa Lambe supporting Hothouse Flowers’ live gig at the famous Glasgow Barrowlands. We’ve also produced the live stream recording of the Begbies performing at King Tut's for the 2016 CalMac Culture Music final.

We created a series of short films for The Willow Tea Rooms Trust, documenting the restoration project and master crafts men and women working on the iconic Willow Tea Rooms designed by Charles Rennie Mackintosh. We made 11 films that are available to view in the new Visitor Centre as part of an interactive Exhibition, as well as some shorter clips and cinemagraphs for social media. 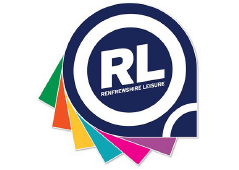 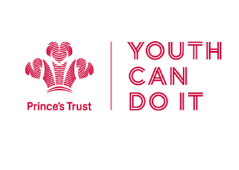 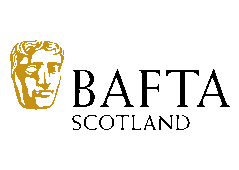 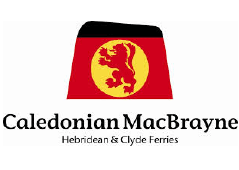 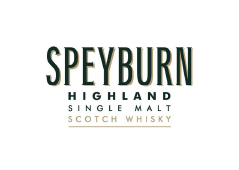